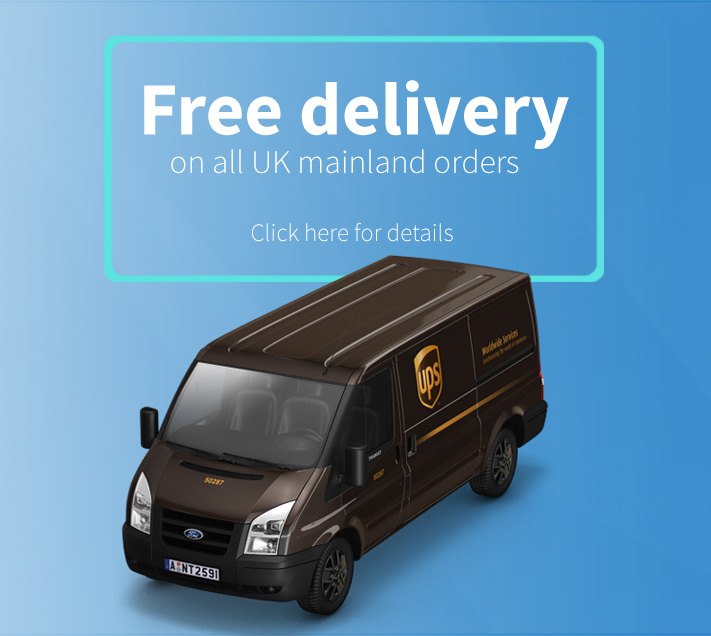 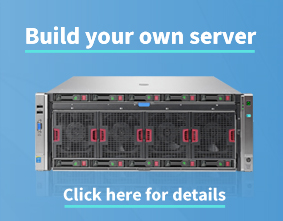 The RD550 rack server provides the performance and capacity of a 2U system in a 1U Rack form factor. Ware247 are authorised Lenovo partners, call one of our dedicated team for help specifying the right server solution for you.

Innovation is built in to the ThinkServer RD550. A cleverly engineered design allows more storage density and I/O connectivity than ever before - giving you the performance and capacity of a 2U system in a 1U form factor. By creating smaller drive trays and a slightly larger chassis within the same 1U space, the RD550 rack server offers a total of up to 12 bays, which can be used for data storage or better performance. Two additional enterprise-class M.2 solid-state drives (SSDs) are available as an option for secure booting, as well as SD card options for hypervisor booting. Plus, for ultimate performance, the industry-unique Lenovo AnyBay design allows multiple storage types in the same drive bay, including front-accessible PCIe SSD.

In the past, 1U servers were constrained by their size and did not have as many I/O slots as larger servers. With the new RD550 rack server, networking configurations that traditionally required a larger server can now fit into a 1U form factor. Leveraging the unique Lenovo AnyFabric design, the ThinkServer RD550 can house up to eight 10Gb Ethernet ports - without taking up any of the available PCIe slots. If you include network adapters in the available slots, the RD550 rack server can support an incredible amount of network bandwidth in a single 1U server. There's even an option for four 10Gb Ethernet ports with two 16Gb Fibre Channel ports at the same time, without using any of the PCIe slots - an industry first.

Data center cooling costs can be greater than the cost of powering the IT equipment itself. One way to reduce these cooling costs is by operating the data center at a higher temperature. With a dynamic environmental design, the ThinkServer RD550 can run continuously at 45 degrees Celsius - with no impact on reliability. In fact, the system has been carefully architected and tested to support long-term reliability. The ThinkServer RD550 is also perfect for organizations that install servers in less strictly controlled environments. Other high-reliability features include error correcting code (ECC) memory, hot-swap hard-disk drive and SSD capability, and hot-swap and redundant power and cooling.